I'm not ready for Haskell just yet....

Let's learn a statically-typed functional programming language built on Javascript that isn't called 'Elm'! (Nothing against Elm.) I've played around with Elm and I did three days of Haskell in 2013. Now Purescript looks interesting and I'd like to learn about it. I'd rather learn it with you than on my own! 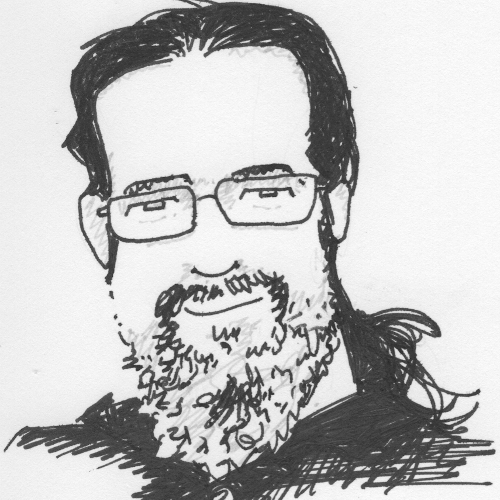 If you’ve ever wanted to learn Purescript, but didn’t want to learn it entirely on your own, then you and I have a lot in common!

I tried to learn Haskell for a few days and a lot of it went over my head. In 2020 I started a volunteer project in Elm and I liked how I could deploy my work anywhere on a web site that plain Javascript could go. Someone suggested Purescript, because I could get the Haskell experience but still compile to JavaScript, and it sounded like a good idea to me. I’d rather learn this with people than on my own!

I grew up as a professional programmer speaking Java. I think in objects and classes and polymorphism. I’m using this opportunity to learn Purescript not only to try out a different language, but also to practise thinking in functions and composition and higher-kinded types. If you’d like to practise this, too, then join us!

You do not need any prior functional programming experience. I don’t have much! I know just enough to be dangerous. Let’s be dangerous together and have fun along the way.

We’ll build something together, we’ll set up the toolset, we’ll discuss functional programming style, and we’ll probably write some tests. We’ll refactor when we can. We’ll certainly commit really frequently, at least until we gain some idea what we’re doing.